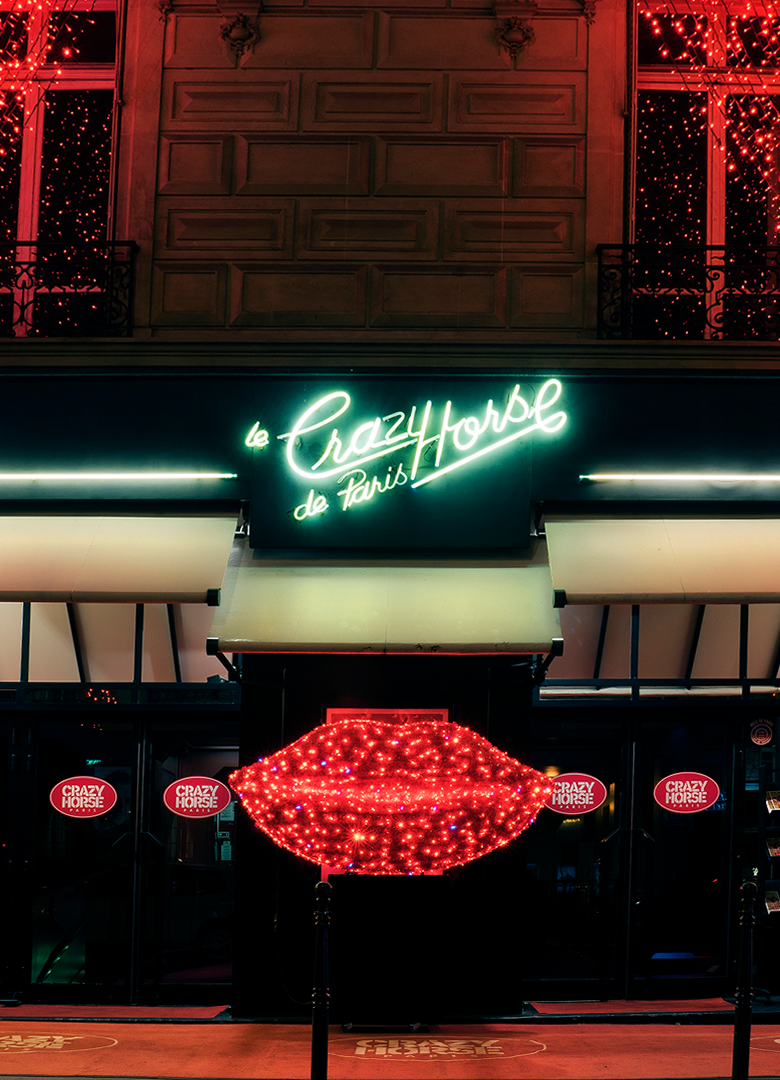 On May 19 1951, Crazy Horse Paris opened its door at 12 Gorges V Avenue, in the heart of Paris fashion houses neighborhood. Proud of its sixty-seven years of service, the iconic cabaret hasn’t aged a bit. The secret to its eternal youth? Create, reveil, feel and re-invent itself along the years with iconic performances and prestigious collaborations.

It is with a vibrant heart and a “So Crazy” touch of glamour that the cabaret invites Parisians and Paris lovers to escape from reality and to immerse themselves into its latest show. 68 years of creation wrapped into a 90 minute extravaganza, that is “Totally Crazy”! 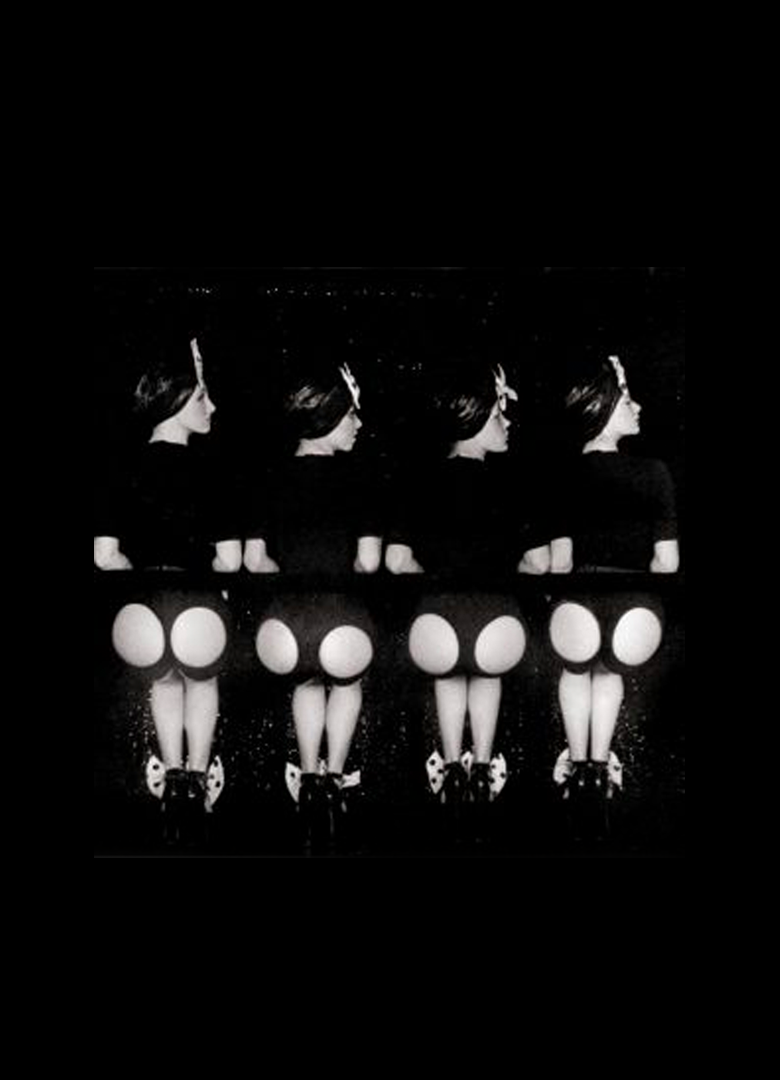 The Crazy Horse cabaret – also commonly referred to as Le Crazy – was founded in 1951 in Paris by Alain Bernardin, an avant-garde artist, passionate admirer of women and the female form. Fascinated by American show girls and the United States in general, he was driven by a single idea: to make artistic creation and women the focus of his cabaret.

Over the years, Alian Bernardin developed a unique and highly recognizable artistic signature.

Everyday of the year, the cabaret’s reputation and peerless prowess at exalting the female form attract an international as well as Parisian audience – pleasing women and men alike. The fundamental codes of the house were jealously retained after the death of its creator, leaving Crazy Horse Paris with the legacy of being a temple of Parisian nightlife, with a strong and distinctive image.

Each of his acts was conceived as a tableau with its own storyline, combining classically trained dancers with perfect, arched bodies dressed primarily in lights, with original choreography, sets, projections, and the latest musical and fashion trends. Le Crazy’s rich artistic legacy is recognized and celebrated among designers, artists and creators and designers all around the world, with many of whom Le Crazy has collaborated over the years: Christian Louboutin, Swizz Beatz, David Lynch, Bob Sinclar, Roberto Cavalli, Ellen von Unwerth, Paco Rabanne, Karl Lagerfeld, Emmanuel Ungaro, César, Kylie Minogue, Azzedine Alaïa, Christina Aguilera, Philippe Decouflé, Ali Mahdavi, Beyoncé… In 2006 Crazy Horse Paris decides to invite extraordinary women for exclusive, exceptional shows. Guest Stars to have appeared since then include Dita Von Teese, Arielle Dombasle, Pamela Anderson, Carmen Electra, Clotilde Courau, Claire Sinclair, Kelly Brook, Noémie Lenoir and a different kind of woman, Conchita Wurst. In its 68 years of existence, Crazy Horse Paris never ceased to explore the themes of womanhood and feminity to reinvent itself. At the same time, Crazy Horse Paris diversifies its activities worldwide and now exports itself on stages around the world with “Forever Crazy”, the international Crazy Horse Paris tour.

Le Crazy: The place to be 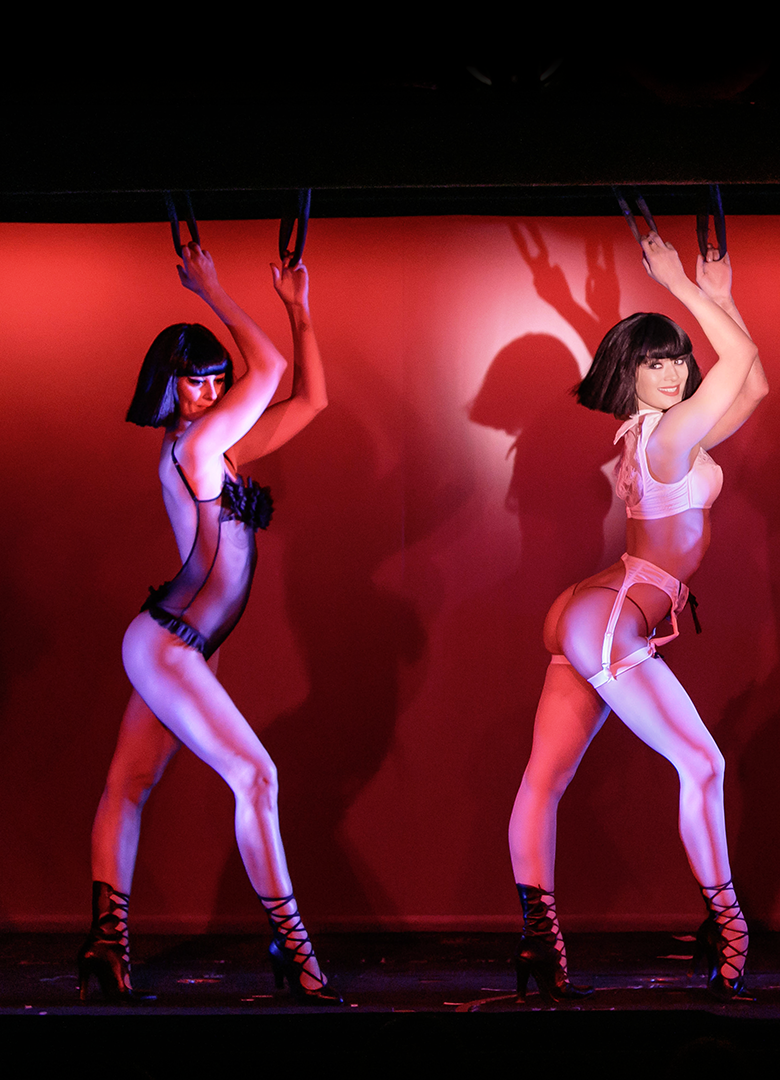 Le Crazy: The place to be

Step into the temple of glamour… Walk down the stairs to the heart of the iconic Crazy Horse Paris cabaret hall, take a seat on a red velvet armchair and enjoy the unique atmosphere of this ground breaking Creative House. Twelve divine dancers, with mystical names, appear to you and send you off to an enchanted and breath taking world. Agile, flexible, witty, elegant, skillful or sassy, each dancer paints a different color of feminity. Don’t waste any more time, enter the finest Parisian cabaret, become part of the Crazy Legend… Located in the heart of Paris upscale neighborhood, Crazy Horse Paris is happy to welcome you every day of the year at 12 Georges V Avenue in 8ème arrondissement, 2 steps from the Eiffel Tower and Les Champs Elysées. In this iconic and cosy place, loved and revered by creative minds and artists from all over the world, you too will go “crazy for Le Crazy”! 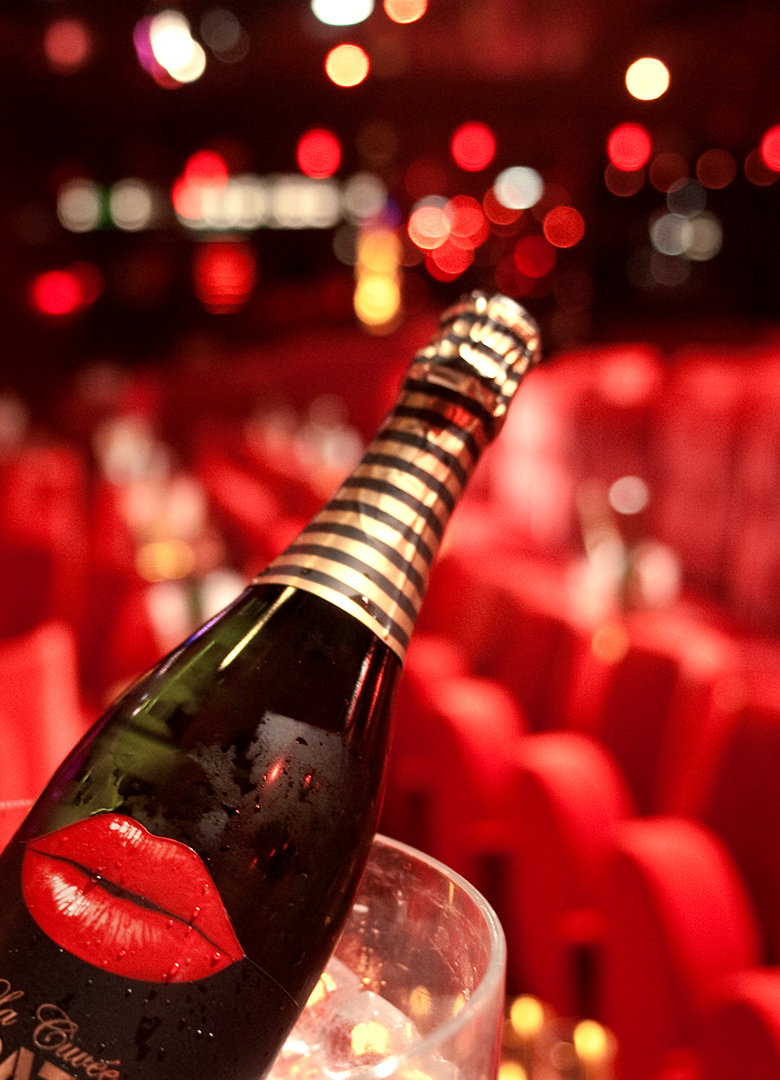 Crazy Horse Paris, whose name is a tribute to the American Sioux chief Crazy Horse, was originally a Right Bank wine cellar. Customers came for a drink and to admire Rita Renoir, Poupée la Rose, Bertha Von Paraboum, Lova Moor or Rosa Fumetto. Seated at little tables or standing at the bar, the atmosphere at 12, avenue George V was incomparable. Refurbished in 2007, this legendary venue is still red, lined with velvet, with lacquered wood and mirrors, and has been designed to be modular. The aim is to recreate a place where every element of the show and the theatre could be changed, like opening and closing the drawers of a jewellery box. In this way, Le Crazy will always be able to attract new ideas and keep on reinventing itself. 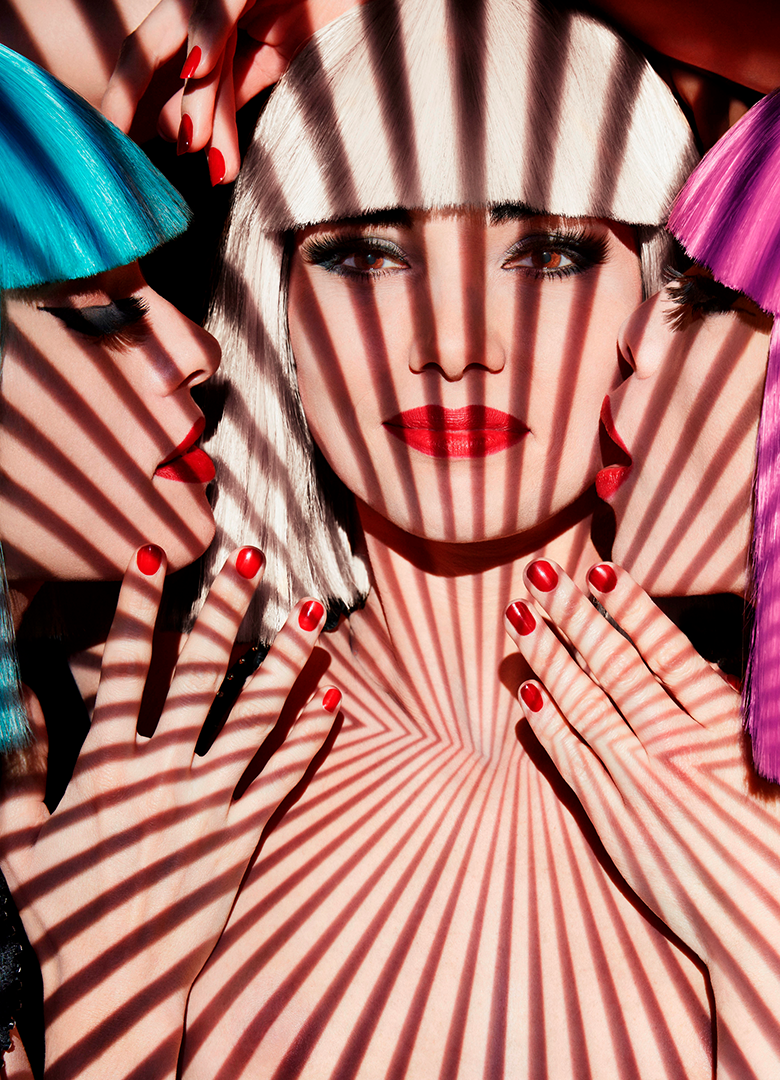 Crazy Horse Paris invites Parisians and Paris lovers to escape from reality and to immerse themselves into its latest show. 68 years of creation wrapped into a 90 minute extravaganza, that is “Totally Crazy”!

Under the artistic direction of Andrée Deissenberg, General Manager of Creation & Development at Crazy Horse Paris, and directed by famous choreographer Stéphane Jarny (whose TV work includes hits shows like “The Voice”, “Idol”…), “Totally Crazy” unites in one dazzling show the quintessence of the cabaret’s most iconic creations.

Discover or rediscover emblematics acts since 1951, and iconic signatures that have revamped this prestigious insitution of the Parisian nightlife, sprinkling a touch of impertinence and humor… That is why “Totally Crazy” presents an unexpected and vibrant selection of magnificent acts designed by Philippe Decouflé, Christian Louboutin, Chantal Thomass, Dita Von Teese & Ali Mahdavi or Stéphane Lucas. Our devoted audience will be pleased to enjoy timeless iconic performances brought back to the stage with a Crazy twist.

Filled with passion, panache, sensuality and wit, the Crazy Girls, “the most beautiful women in the world”, deliver a festive show, bathed in a richly colored and textured lighting, the Crazy Horse Paris artistic signature. To finish painting this exhilarating and extravagant picture, let’s not forget the elegant and warm presence of our Crazy Entertainers, George Bangable, Lolly Wish, and Brian Scott Bagley. The crooner duo and the male pinup will sing songs and accompany the audience throughout this delightful evening.

An allocated representative for your project

You are using version of Internet Explorer.
Unfortunately this version is not optimized for browsing this site.
Click here to upgrade your browser.